Project Metrobuzz is a software prototype under development at the Futures Cities Laboratory of ETH Zurich.

Agent based simulation tools such as MATSim and MITSIM allow us to achieve efficient and accurate predictions of crowd behavior, thereby increasing our understanding of urban systems and assist in urban planning. However, output produced by such simulation platforms are difficult to communicate to stakeholders such as government agencies and the general public due to their technical nature.

In Project Metrobuzz we present a novel and visually striking method of displaying and interacting with large amounts of simulation data in a way that is both scientifically interesting as well as understandable for a broader audience by generalizing trip origin-destination information in terms of a series of line segments in 3D space. 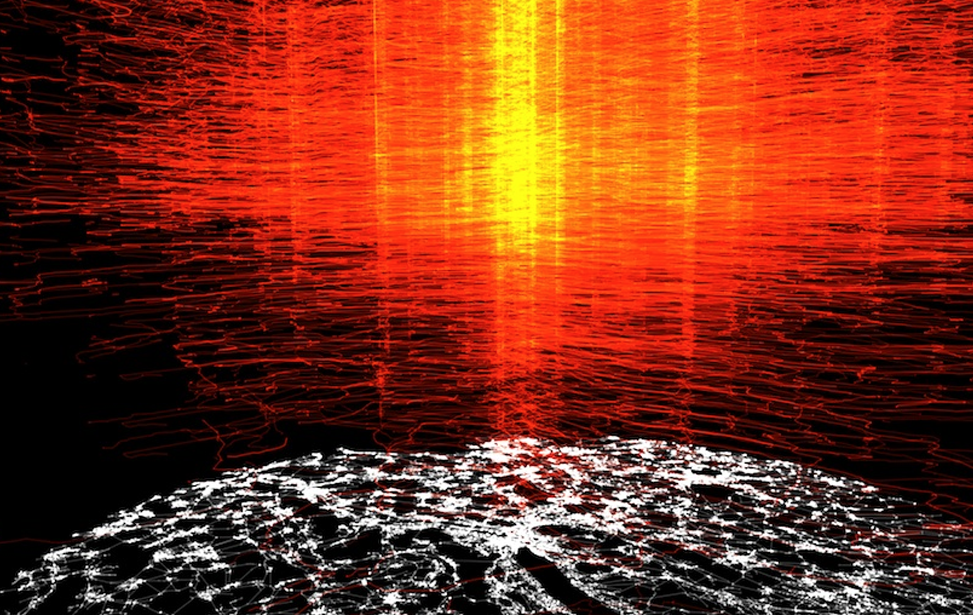 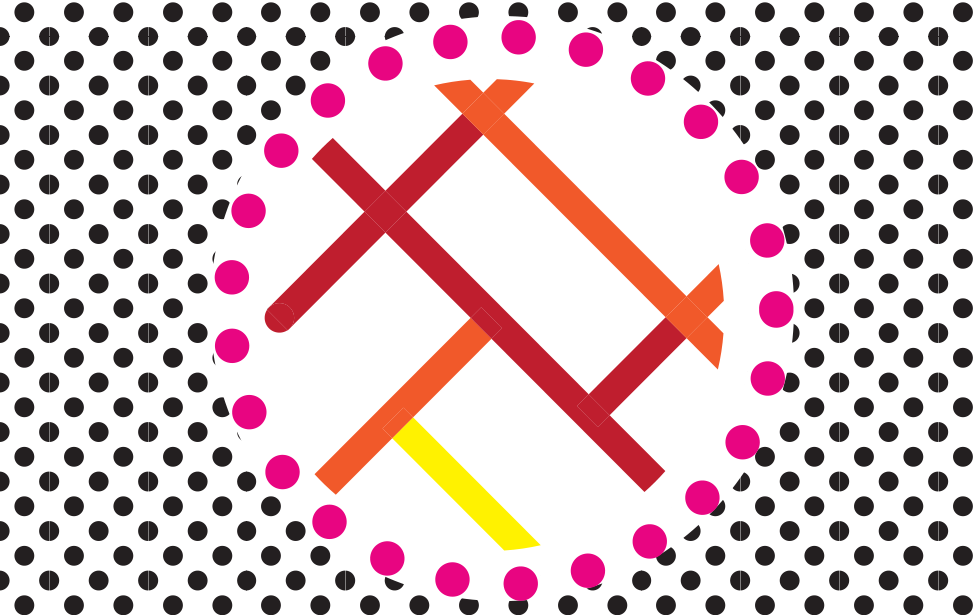 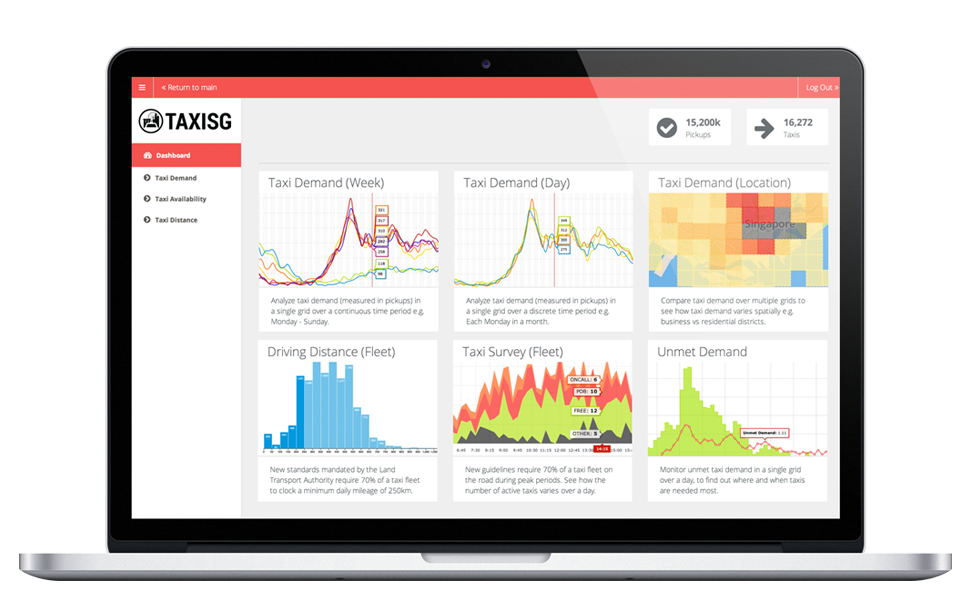 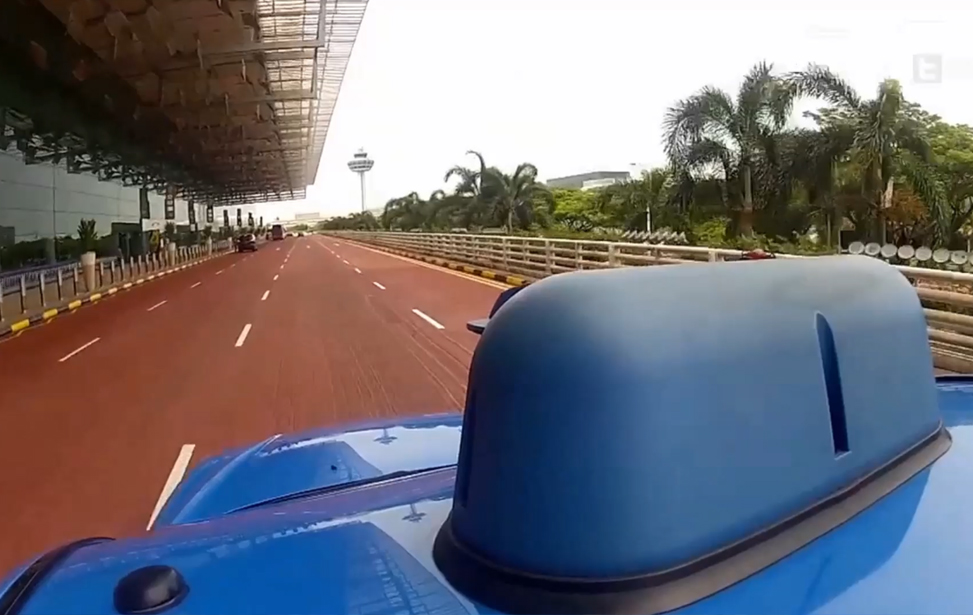 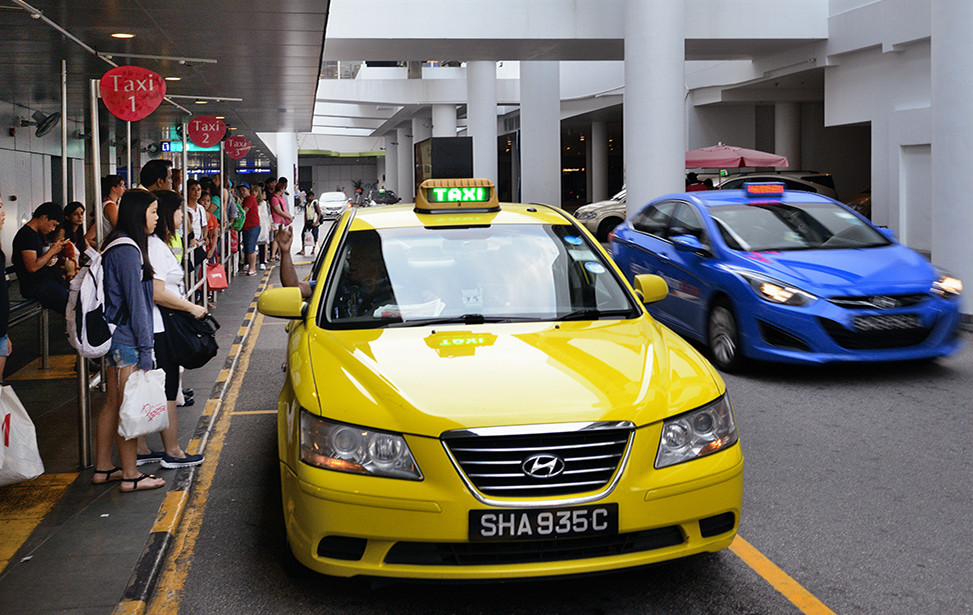 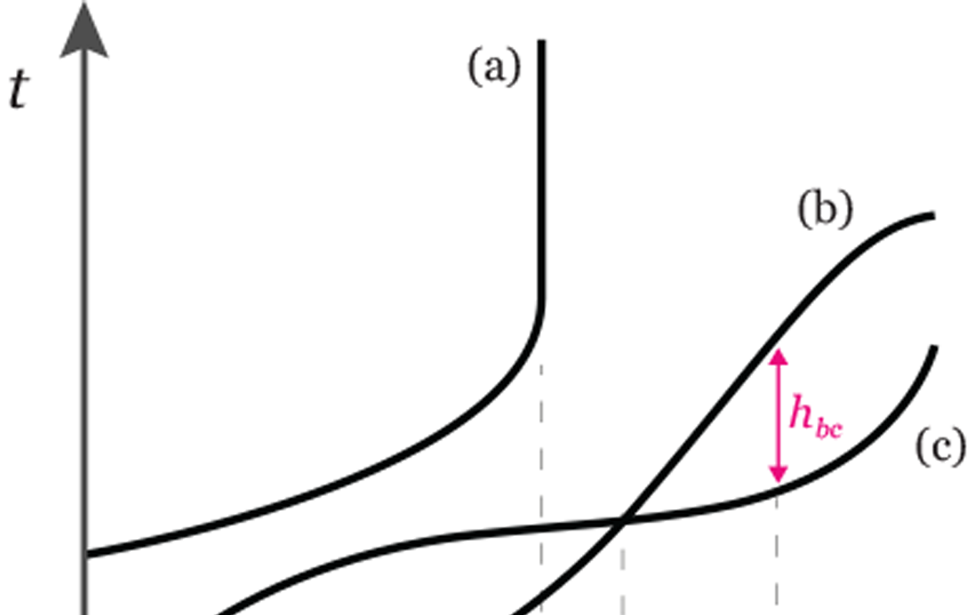 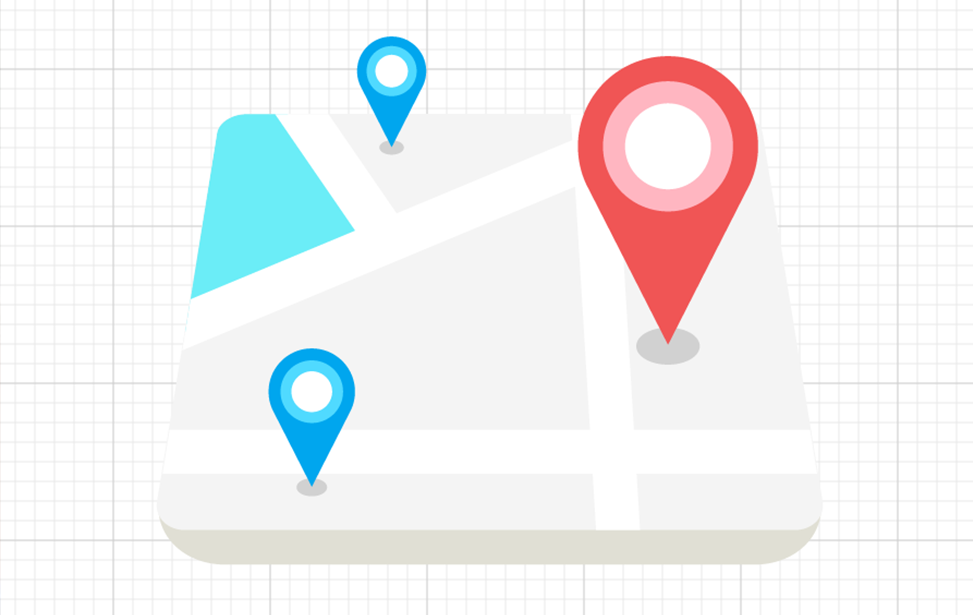 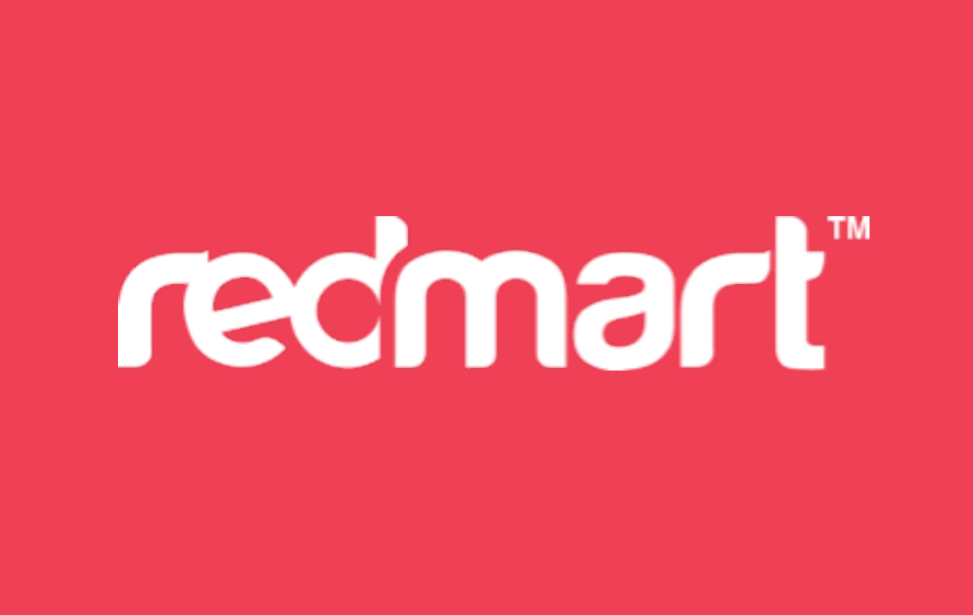 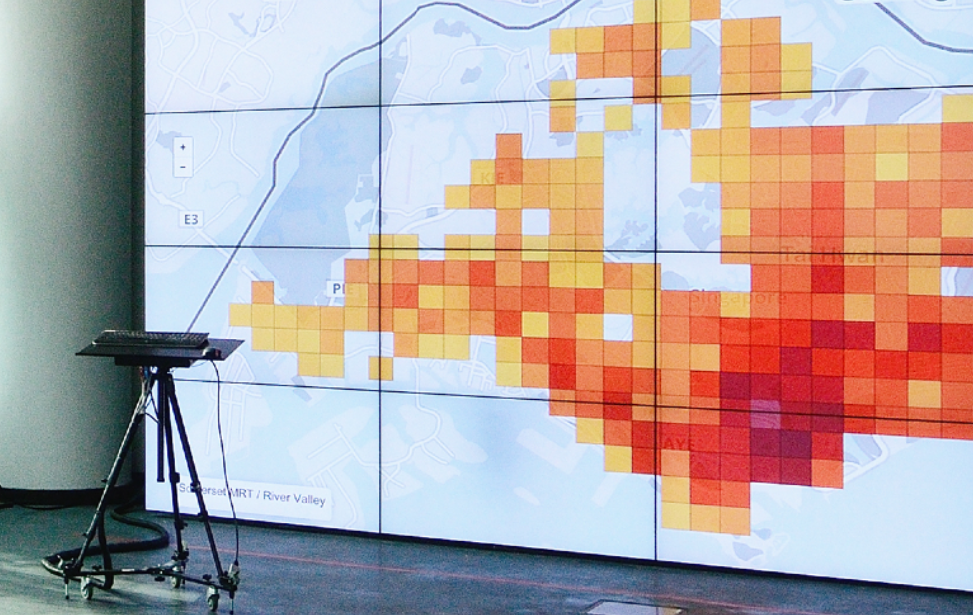 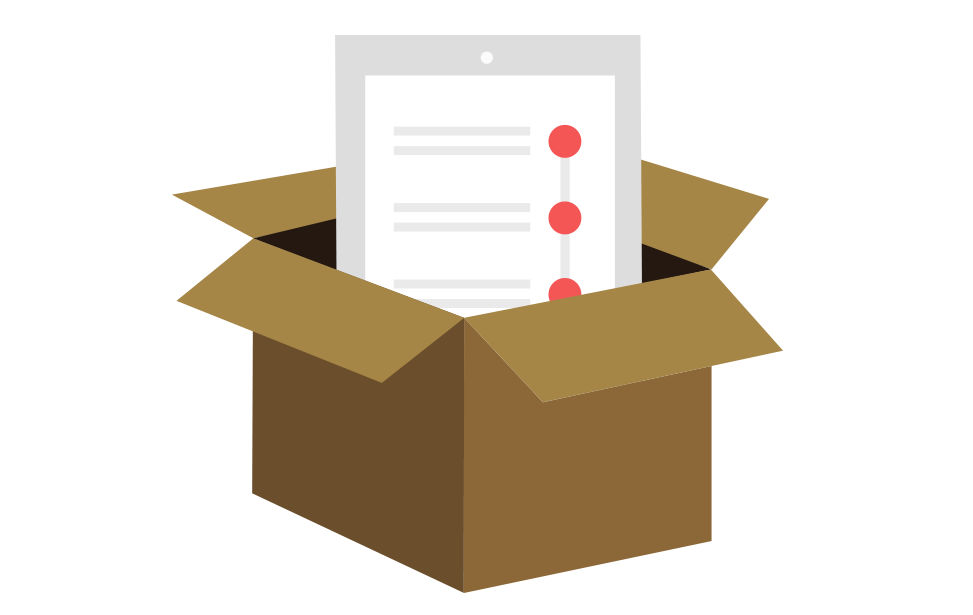 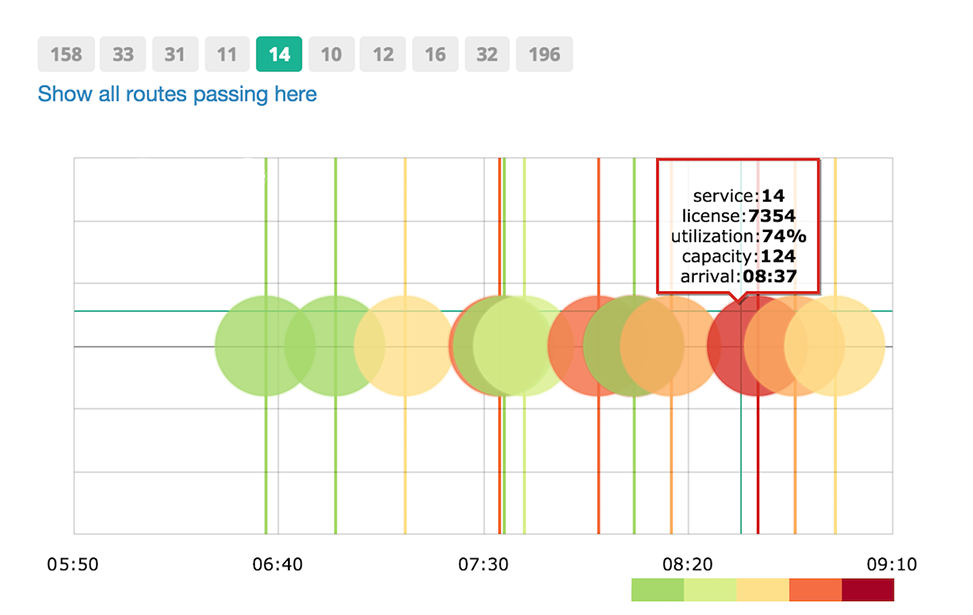